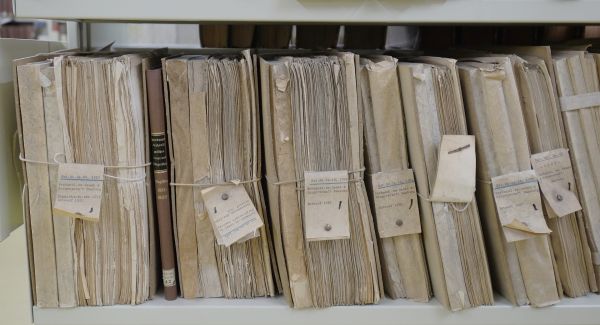 Canada may not be top of the list of countries that companies target for first registration of their product (although it may be for orphan drugs – however, that’s a subject for another day!), but it’s usually in the next tier after USA and Europe, since typically Canada represents about 10% of the market size of the USA. In the last decade, there has been a surge of interest in the 505(b)(2) regulatory pathway in the US – this allows for registration of a new formulation/route of administration/indication for a known chemical entity based on an abbreviated development program, and in many cases offers at least some degree of market exclusivity. But since there is no equivalent 505(b)(2) pathway in Canada, how can that 505(b)(2) NDA form the basis of a marketing application submission in Canada? It’s a question we are frequently asked, and based on our experience there are a number of key points to consider, some of which are described below.

Reference Product – if the 505(b)(2) NDA relies primarily on bioequivalence (BE) to a US Reference Listed Drug (RLD) to establish safety and efficacy, then this can be a stumbling block for registration of the new product in Canada, which has its own requirements for a reference product – the Canadian Reference Product, or CRP. If it can be established that the RLD and CRP are identical, BE data generated using the RLD can be used to bridge to the CRP. However, establishing that the CRP and RLD are identical can be difficult without the co-operation of the manufacturer of the RLD and CRP. There are other ways to address this issue, for example through comparative physicochemical testing of the RLD and CRP, but this must be done using samples of the RLD lot that was used in the BE study and the CRP that is currently marketed in Canada. Sounds simple, but not if the BE study was conducted long before the sponsor decides to pursue registration in Canada, and the retained samples of RLD have since expired!

NDS vs ANDS – In Canada, there is no equivalent to the 505(b)(2) pathway, a new drug must be filed as either a New Drug Submission (NDS) or an Abbreviated New Drug Submission (ANDS, or generic submission). In some cases where the 505(b)(2) NDA relied only on BE, it has been possible to file the submission in Canada as an ANDS rather than as an NDS, but this is not a common situation, as in most cases the 505(b)(2) product is sufficiently different from the reference product that an NDS is warranted. Of note, the new product and the CRP must be considered pharmaceutically equivalent in order to qualify for filing as an ANDS. In Canada, products that are pharmaceutically equivalent contain “identical amounts of the identical medicinal ingredients, in comparable dosage forms” but not necessarily the same non-medicinal ingredients. Health Canada’s Identical Medicinal Ingredient (IMI) policy is not always straightforward and has been both challenged and revised based on recent case law, so this is also something that deserves careful consideration.

Exclusivity – in Canada, innovative new drugs are eligible for 8 years of market exclusivity (with an extra six months if there are pediatric data), however, since most 505(b)(2) submissions do not involve a New Active Substance (NAS), an NDS based on a 505(b)(2) is unlikely to garner innovative drug status. Unlike other jurisdictions, changes to a previously approved medicinal ingredient such as a new dosage form/delivery system, or a new indication will not qualify for market exclusivity, even if the changes required new clinical data as the basis for approval. Thus, a 505(b)(2) product must rely instead on patent protection for any form of data protection or exclusivity in Canada. A literature-based 505(b)(2), which would correspond to a Submission Relying on Third Party Data (SRTD) NDS in Canada would not be eligible for innovative drug status either, even if the medicinal ingredient has never been approved before in Canada. This is because Health Canada interprets the regulations granting innovative drug status as requiring an investment of time and effort (research) in exchange for market exclusivity, and using third party data to support registration does not “count” in their view.

505(b)(2) NDAs with clinical and nonclinical data – for submissions that include clinical and/or nonclinical data generated with the new product, the question becomes how much of the data generated for the reference product can be relied on, and how much new data must be generated? There can also be issues on how to “bridge” to the existing data for the reference product (specifically a Canadian Reference Product), particularly when there has been a significant change in the dosage form and route of administration (e.g., an oral drug reformulated to be administered topically). In some cases, the RLD may have never been approved or marketed in Canada and there is no CRP to which to bridge. For clinical data, the choice of active comparator, and the inclusion or exclusion of a placebo arm in the pivotal studies can be an issue when repurposing a clinical data package for the Canadian NDS, not to mention that there may be different expectations from Health Canada in terms of study outcomes, although this is less common nowadays.

Of course, the devil is in the details, so it’s very important to have an experienced pair of eyes review the data package and identify the critical issues to be addressed prior to filing an NDS for a 505(b)(2) product in Canada. Furthermore, there are other issues that apply to all NDSs, not just those based on 505(b)(2)s, such as the need to address Drug Establishment Licence requirements well in advance of NDS filing.

In an effort to make Pharmaceutical Reviews program more cohesive, transparent, and responsive, on September 30, 2020, The Canadian Agency for Drugs and Technologies in... 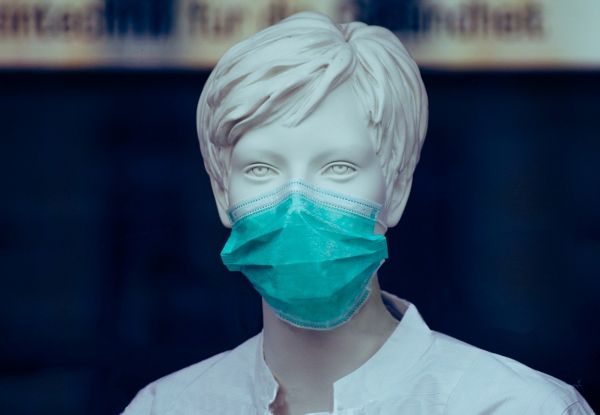 Non-medical masks or face coverings: Regulatory considerations in the context of COVID-19

On July 24, 2020, Health Canada published a notice to industry that explains circumstances under which non-medical masks or face coverings would be subject to the regulatory...